Home/News/Castle management and nodes
Previous Next

today we will talk about why you should own a castle in Fioresia Online and what you can do with a castle.
First, in Fioresia Online there are 4 cities and 1 capital city. Every city and capital has one castle. You can become the lord of a castle when you win a siege. Every castle owner can manage nodes that are in his territory. 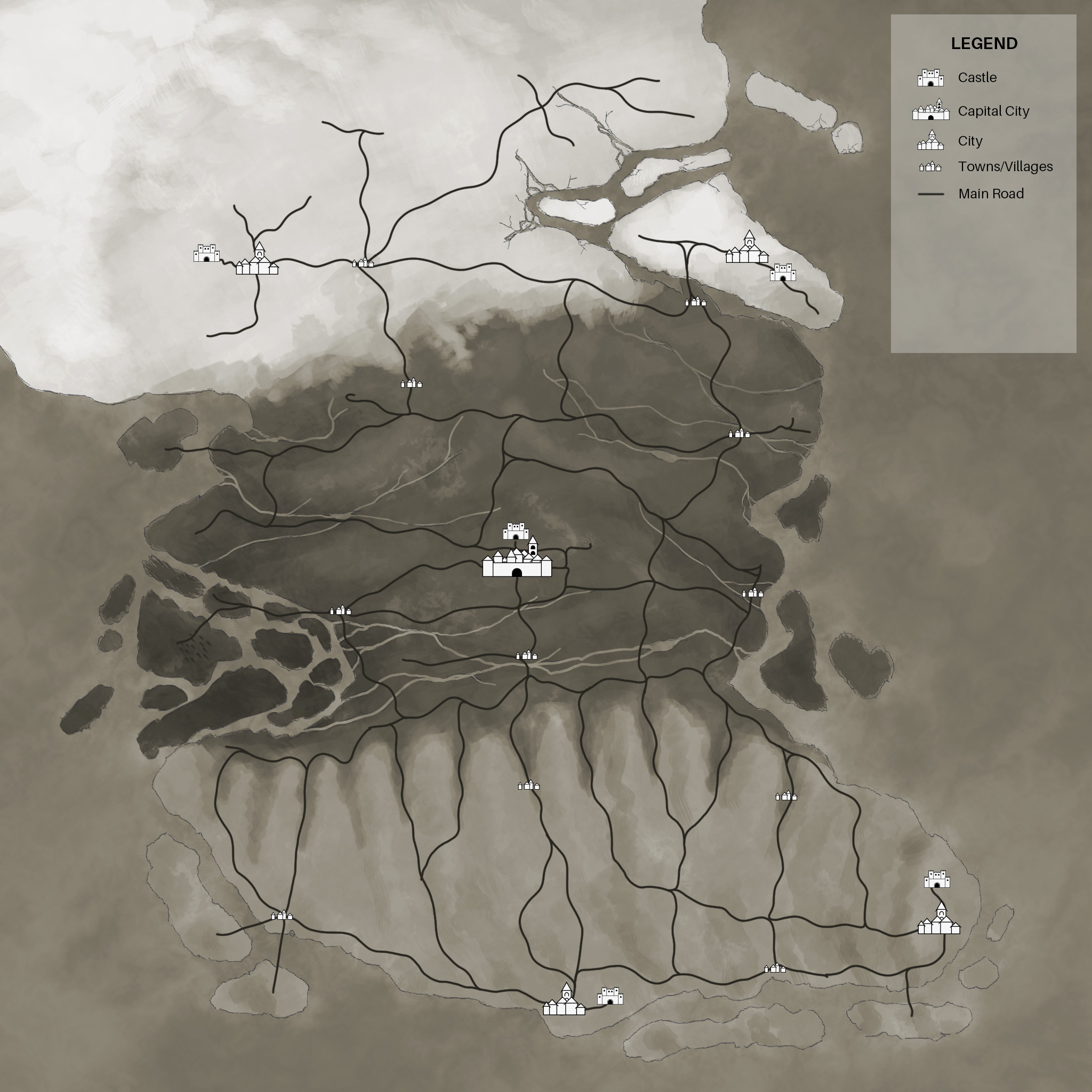 The guild leader that owns the castle has an important role also to manage nodes in his territory. Every castle has to manage 5 different nodes. If nodes are not correctly managed is possible that the castle will not get taxes and/or resources from nodes.

Nodes are pre-set points in the world and have the ability to create routes for caravans, players, and NPC to trade stuff at a higher value and if there is diplomacy with a guild leader that owns another territory it’s possible to connect trade routes with other cities or the capital.

There are 4 different node stages:

Each stage will have different structures, NPC, and life. Every node needs to be defended from NPC that randomly attacks the node. If the node is destroyed, players need to level it up again starting from stage 0.
To grow a node, the lord of the castle needs to collect money and resources. Everyone can help with this task but only the lord of the castle can make the final decision of which one to level up and how to connect them. When every node of his territory is at stage 2 he can start to negotiate taxes with another territory and try to connect the routes.
If there is diplomacy with a lord of another castle they can help each other defending nodes, sending resources, or lend money with interests.