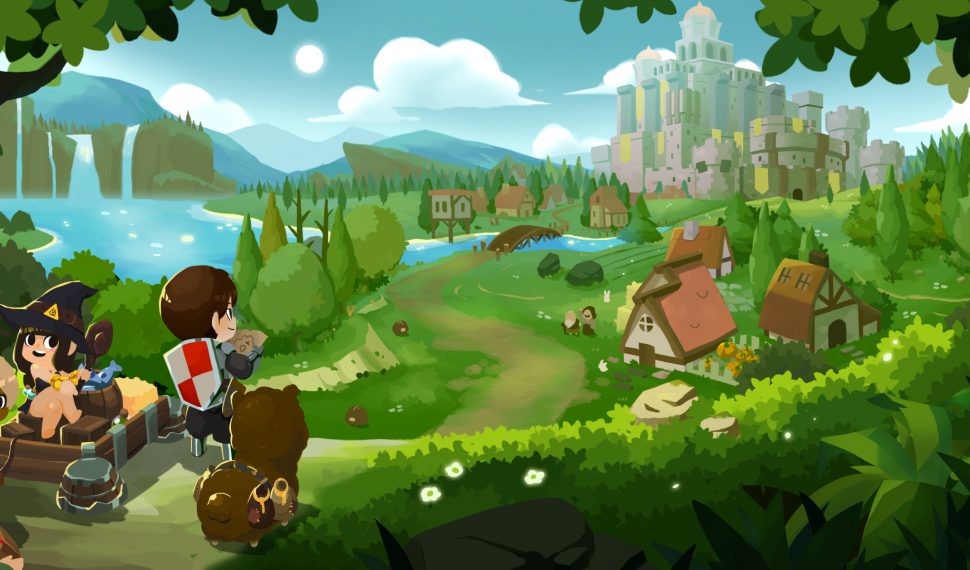 Cinderstone Online Update After The First 24 Hours of Closed Beta

I take joy in all the feedback we are getting on our game so far. Almost universally, people are loving it and I wanted to give you an update on what we have been doing over the first 24 hours.

After the first hours of the Cinderstone Online closed beta, we’ve made a number of changes and improvements based on player feedback.
First and foremost, we’ve improved server stability and performance. We’ve also made a number of changes to improve game balance and difficulty. Lastly, we have fixed some small and critical bugs.
We’re extremely happy with the response to the closed beta so far, and we can’t thank our players enough for their feedback. We’ll continue to work hard to make Cinderstone Online the best it can be.

The first hours of Cinderstone Online’s closed beta have been very successful, with many players logging in and enjoying the game. However, there have also been a few reports of bugs and other issues.
The development team is aware of the reports of bugs and is working hard to fix them. They have already released a few small patches to address some of the issues. The team is also monitoring the game closely and will continue to release patches as needed.

You can download now the new patch! here is the patch note.

– You can fish now. There are still some known issues but most of the time it is working.
– Nodes don’t generate resources over time. The market is only controlled by players.
– The day/night system is working again.
– Fixed name sidequests.
– Fixed progress bar side quests where you have to visit a target, such as Shrines.
– fixed Kill wolves – Help Tasia sidequest.
– Changed the prices of some resources for the node.
– Fixed side quest Kill Rabbits – Help Kelia.
– Fixed side quest Find Sword – Help Neiryl.
– Fixed barrels not respawning after they are destroyed.
– Fixed experience from dungeon quest.
– Fixed quest 8 Main quest.
– Added some side quests to Cinderstone City.
– Fixed some typo

Overall, the first hours of Cinderstone Online’s closed beta have been very successful. The game has been enjoyed by many players, despite many reports of bugs. The development team is working hard to fix the issues and will continue to monitor the game closely.

What is coming next?

The developers of Cinderstone Online are hard at work on the next update for the game. This update will include new content, bug fixes, and performance improvements. Players can expect to see the update sometime in the next few weeks.

In the meantime, the developers will release a hotfix daily during the week. The first hotfix went out today and tomorrow we will also fix some critical bugs, make some changes to dungeons and the crafting system.
Stay tuned for more information about the next update!

New membership are not allowed.